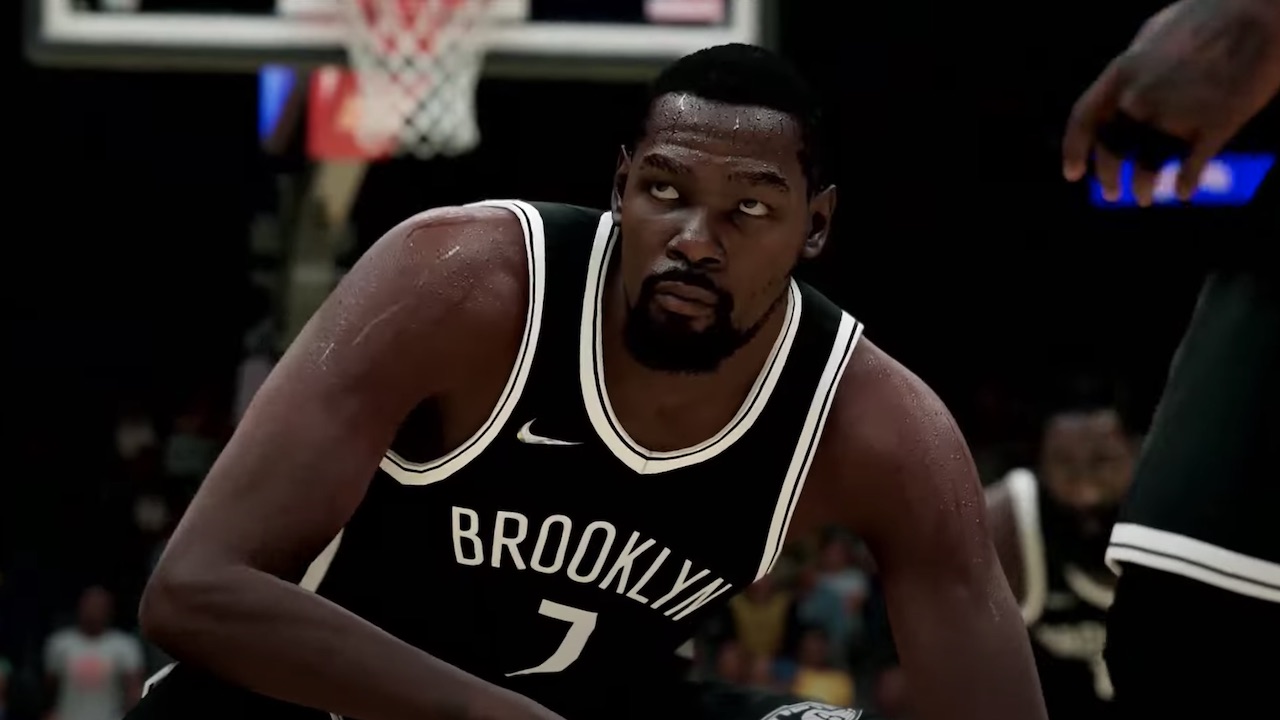 Even though the NBA 2K22 video game just dropped, BetUS Sportsbook is already looking ahead to the next installment of the popular basketball franchise. They’ve recently unveiled over-under special betting with a futures market for NBA 2K23 player ratings. That includes odds listed for many of the top players in the game today such as LeBron James, Stephen Curry, Kevin Durant, and Luka Doncic.

The only NBA video game around these days is Take-Two Interactive’s NBA 2K. As of September 10, they officially launched NBA 2K22 for fans to start playing virtual hoops on PlayStation 4, PS5, Xbox One, Xbox Series X, PCs, and Nintendo Switch.

The game features all sorts of fun and unique modes such as MyTeam, MyCareer, and Franchise, to let basketball fans play how they enjoy the most. In addition, much like other sports games such as Madden or FIFA, player ratings can rise or fall based on real-world performance.

Ahead of the game’s release, 2K revealed their 2K22 player ratings for the game. Leading the top 10 were four players: LeBron James, Kevin Durant, Giannis Antetokounmpo, and Stephen Curry.

Their ratings will move up if they perform well in the coming NBA season. However, should they stumble and fail to do well, expect their numbers to drop. Usually, players are moving up or down by one or two points.

By the end of the season, the game will have final ratings for players. Some of them may still be influenced by playoff performances, and obviously, players who contribute to a championship-winning effort will benefit a lot.

It’s still a long way away, but surprisingly BetUS has listed future market bets for what various NBA 2K23 player ratings will be. They include all of the guys listed on the top 10 above.

Here are the complete 2K23 ratings with over/under lines for each player.

All it takes is a breakout season for any of the guys on this list to really go over their posted ratings numbers. A few good examples are James Harden with the Nets, Luka Doncic with the Mavs, or Zion Williamson on the Pelicans. Harden is already rated 94, but. if he’s the guy who really propels Brooklyn to a title, watch for his number to rise.

The same goes with young phenoms in the league including Zion, Luka, Tatum, or Trae Young. Any one of these guys could have an incredibly hot season, leading to a ratings boost.