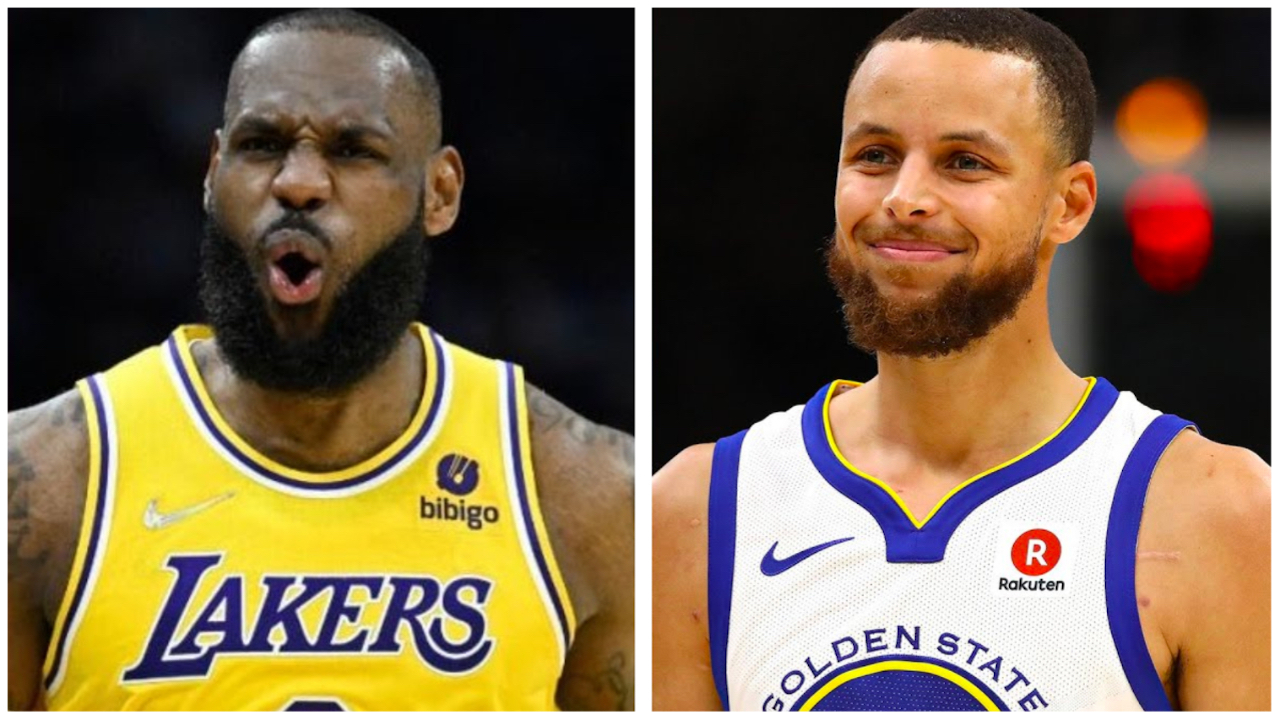 Basketball fans are getting hyped as the NBA season is about to tip off! It seems like it was only yesterday that Steph Curry and the Golden State Warriors captured another championship. Now they’ll begin their pursuit for a second-straight title. However, other teams are waiting in the wings, including Jayson Tatum and the Boston Celtics, after a disappointing NBA Finals run.

We also can’t count out the Los Angeles Lakers ever, as long as LeBron James is suiting up! Here are more details about the season and NBA Finals 2023 odds.

By now, nothing that LeBron James does seems to shock the world as he’s become one of the greatest superstars in NBA history. He’ll potentially add to his records and achievements with a big accomplishment in the upcoming season.

The Los Angeles Lakers star currently sits in second on the NBA’s all-time scoring list with 37,062 points. At the top of the list is another legend of the game, Kareem Abdul-Jabbar, with 38,387 points. Basically, LeBron will take over the top of this list with another 1,326 points, and it’s expected he’ll do so in the upcoming season.

Most likely, King James will tell the media that he’d much rather see his team reach the NBA Finals again and win the championship. However, achieving this all-time great feat first could propel LeBron towards adding another ring to his impressive career.

LeBron scores with ease, as he showed in a recent preseason game, tallying 23 points in just 17 minutes against the Phoenix Suns!

It’s worth mentioning that LeBron and the Lakers meet the Warriors in the second game of the NBA’s season-opening doubleheader on October 18. King James will get to watch Steph and company get their championship rings and raise another banner to the rafters, something he’d love to help the Lakers do in 2023!

When looking at the top 10 teams in the NBA Finals 2023 odds, it’s no surprise that the two teams from this past season’s finals are atop the list. Based on BetUS’ latest odds, the Boston Celtics and Golden State Warriors are currently at +600 each to win the championship.

NBA fans watched as Jayson Tatum, Jalen Green, and company did their best to stop a juggernaut offense. This coming season, they’ll have to win under a different coach, as Ime Udoka got suspended for 2022-23 due to a violation of team policies. Assistant coach Joe Mazzulla will take over as interim head coach for a roster that is still full of impressive talent.

The Golden State Warriors bring back their core talent as well, as the Splash Brothers Stephen Curry and Klay Thompson return, along with their fellow former All-Star, Draymond Green. There’s also their newest star, Jordan Poole, who was part of a recent incident involving Green. Based on a recent AP report, Green has since apologized for the fight.

Chemistry is everything, so the Warriors will need to get on the same page. Don’t forget they’ve also got James Wiseman healthy, which gives them yet another weapon to add to an already impressive lineup!