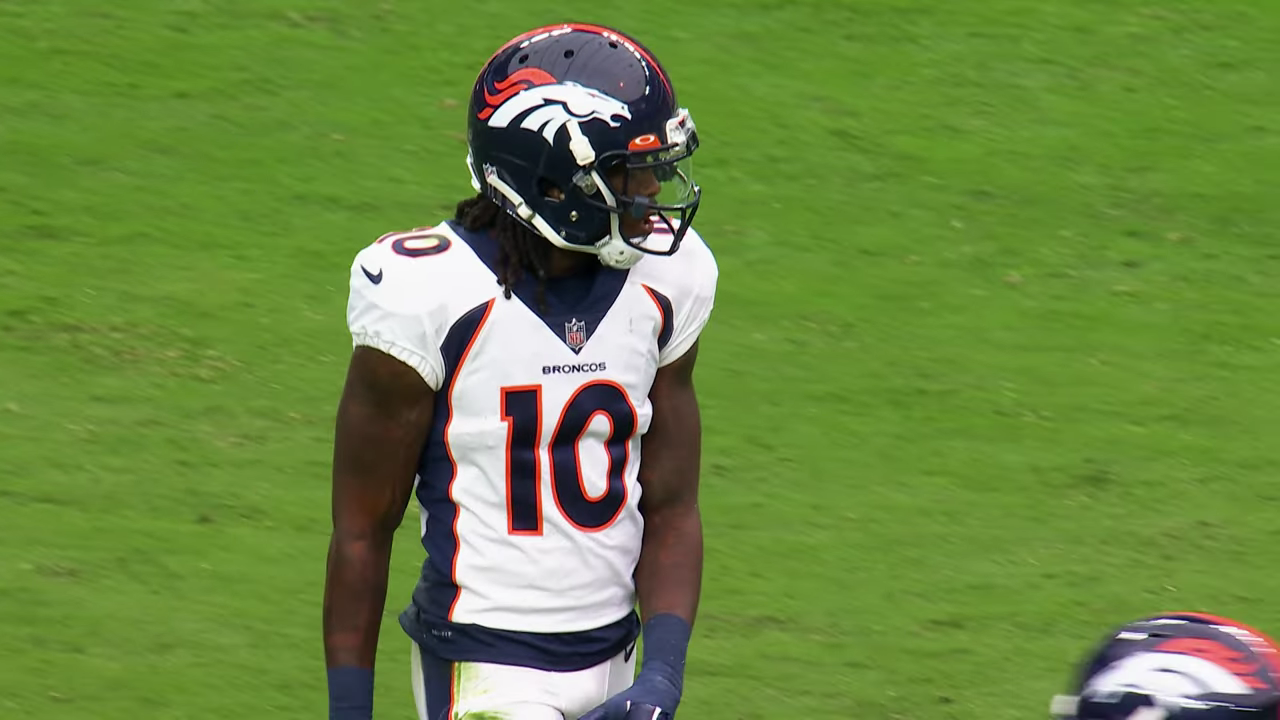 Week 5 of the 2022 NFL schedule gets underway tonight when the Denver Broncos host the Indianapolis Colts from the Mile High City. Yes, it is still very early in the season, however, it is not a stretch to say that this is (almost) a must-win game for both teams.

Colts, Broncos in search of wins

So far it’s safe to say that both the Colts and Broncos have been sluggish at best. Many experts thought the Colts would contend in the AFC South. At 1-2-1, this team has failed to live up to early expectations early on. To make matters worse, the Colts are the walking wounded headed into Thursday’s game.

The Broncos will also be a bit shorthanded on TNF. Wide receiver Tim Patrick and running back Javonte Williams are both out due to knee injuries.

The bottom line for tonight’s game may just be which pro bowl quarterback plays better. Denver’s Russell Wilson and Indianapolis’ Matt Ryan are both off to slow starts. These two studs are both playing on new teams in 2022 after having great success for over a decade with their previous squads. Maybe that’s the reason they are a bit off their game. Nevertheless, they are both winners and have the ability to carry a team on their shoulders. Tonight that may be just what it takes to walk off the field a winner.

As we head into the second month of play, questions are starting to be asked. Are the Vikings and Jaguars for real? Can Tom Brady and the Bucs rebound after two straight home losses?

Will a team that’s not even on our radar rise up in October and make a “November to Remember” postseason run? It happens every year. Last year the Bengals shocked the NFL world by taking off in November and making it all the way to the Super Bowl. Which team will shock us this season?

As for the here and now, this week has several intriguing matchups.

The Giants and Packers will square off in London for an early morning clash. The Lions will face former head coach Matt Patricia when they travel to New England. The surging Miami Dolphins take on the upstart Jets while Tom Brady and the Bucs look to break a two-game losing streak vs. the Atlanta Falcons.

Below is a look at the entire Week 5 schedule, current odds, and best bets.