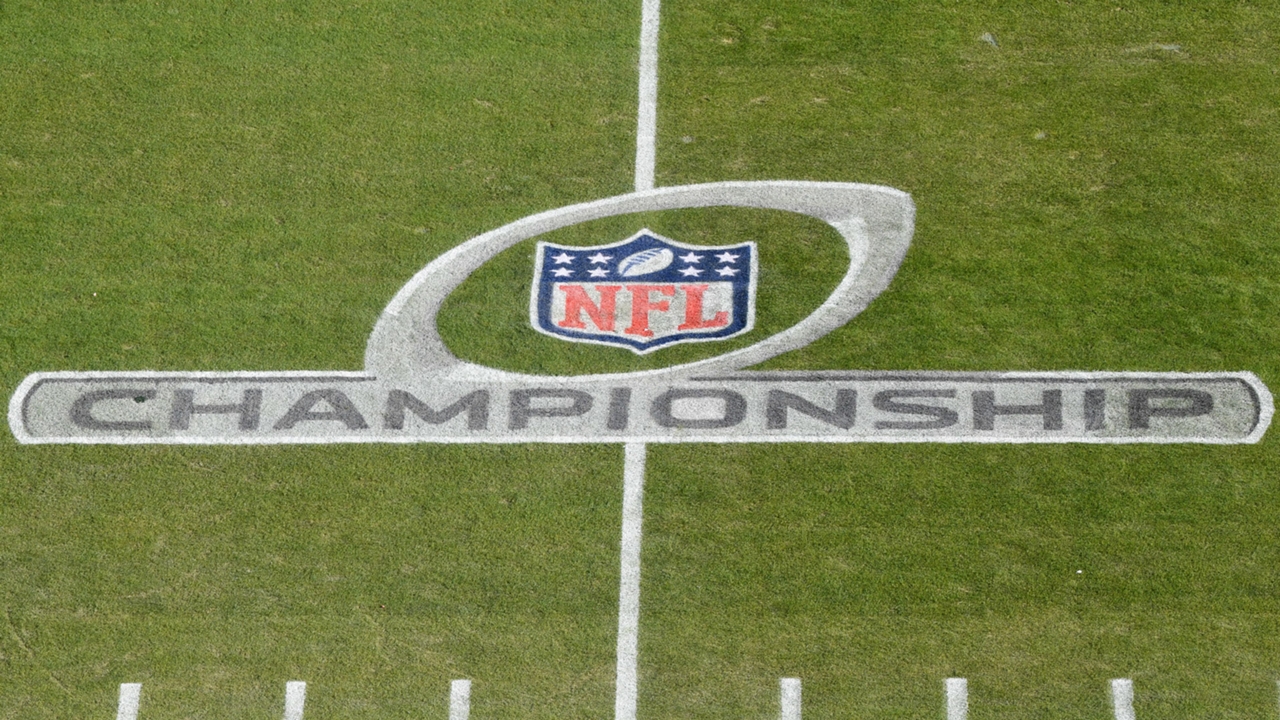 The NFL prop bets for championship weekend are here! Wagering on the NFL brings in billions of dollars per year. Yes, billions! While most fans usually bet on their favorite team or who is going to win the game, NFL prop bets are becoming all the rage.

NFL prop bets – what are they?

NFL prop wagers have grown in popularity over the past decade. Now, with online wagering becoming legal in many states, the rise has been incredible.

So just what is a prop bet? Unlike wagering on the outcome of a game, prop bets are events or plays that happen during the game. And many casinos offer hundreds of them each game!

Prop bets can get pretty intense! You can win a bet in seconds during the game, and that is what many gamblers like.

Depending on which sportsbook you choose, props can range from the result of the coin toss to will the first play of the game be a pass or run.

Yes, in Vegas you can almost bet on anything nowadays. Below is a list of just some of the hundreds of props for the AFC and NFC title games this Sunday.

Between the brick and mortar wagers along with the online venue, bookmakers believe that anywhere from $200-400 million dollars will be wagered on the 2021 NFL Championship games.

Here are just a few of the props you can lay your money on. Props via Oddsshark.

Most Passing Yards In The Conference Championship

Most Receiving Yards In The Conference Championship

Most Rushing Yards In The Conference Championship

Odds On Which Team Will Score The Fewest Points

Odds On Which Team Will Score The Most Points