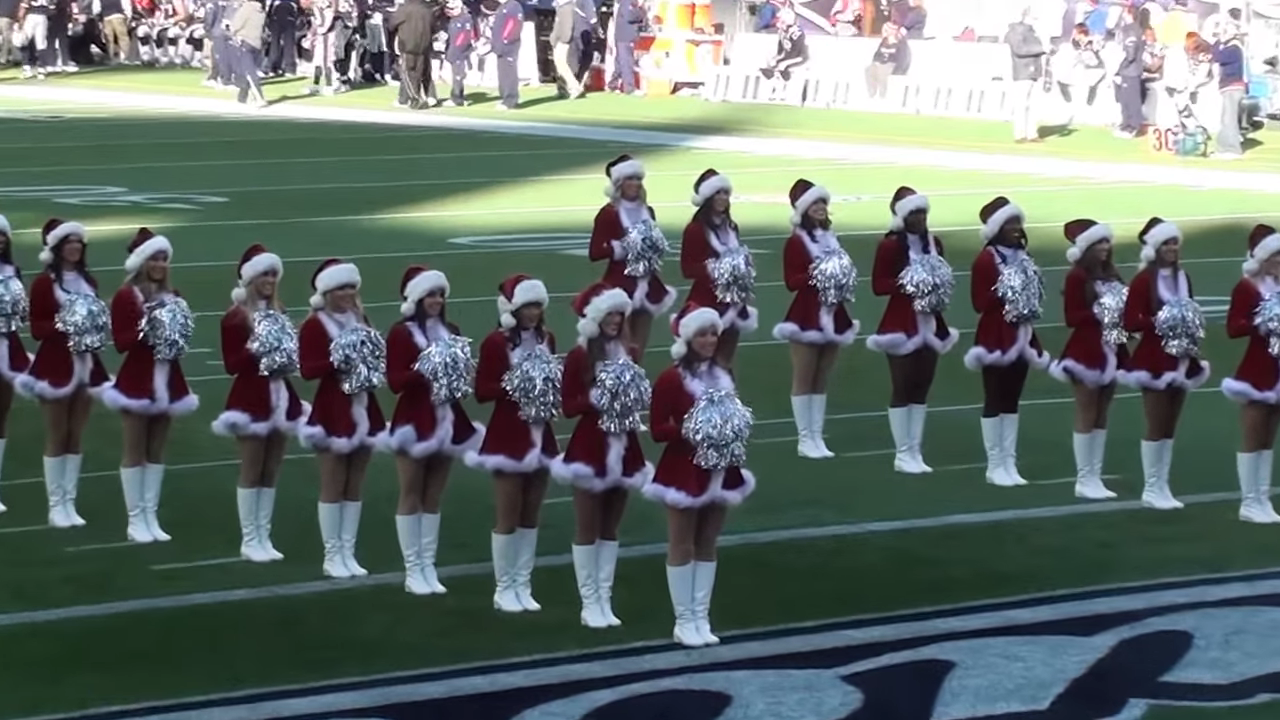 Merry Christmas NFL fans! The NFL Week 16 schedule will get underway on Christmas Day when the Minnesota Vikings take on the New Orleans Saints in a critical game for both squads.

A handful of teams need a win in Week 16 to keep their playoff hopes alive. That includes the Minnesota Vikings and New Orleans Saints.

The Vikings need to beat the Saints on Christmas Day, period. If they lose they are basically done for the season.

The Saints on the other hand currently hold the No. 2 seed in the NFC and have already clinched a postseason berth. With a slim one-game lead in the NFC South over Tampa Bay, New Orleans does not want to give up that divisional lead and at least one guaranteed home game.

With Christmas Day NFL, a tripleheader on Saturday, and wall-to-wall action on Sunday, this weekend is a pigskin fan’s dream!

Below is the Week 16 schedule, odds, current playoff seeds and best bets. Last week the picks finished 1-1 against the spread.

Colts (-2) at Steelers – This is a Vegas mistake, at least we believe so. Everyone is down on the Steelers, and they should be. They are playing their worst football at the worst time of the season. Gut feeling here, Pitt bounces back and beats the favored Colts. Pick – Steelers

Tampa Bay Buccaneers (-9) at Detroit Lions – Detroit is a hot mess on defense. They will be without their head coach due to COVID protocol and the Bucs need a win. The Lions are coming off of a game in which they gave up nearly 50 points to Tennessee. Tampa wins going away. Pick – Tampa Bay -9

Carolina Panthers at The Washington Football Team (-1) – I love Washington with Alex Smith at QB. Without Smith it will be tough, however, Ron Rivera will find a way to beat his former team as Washington zeros in on the East crown. Pick -Washington -1