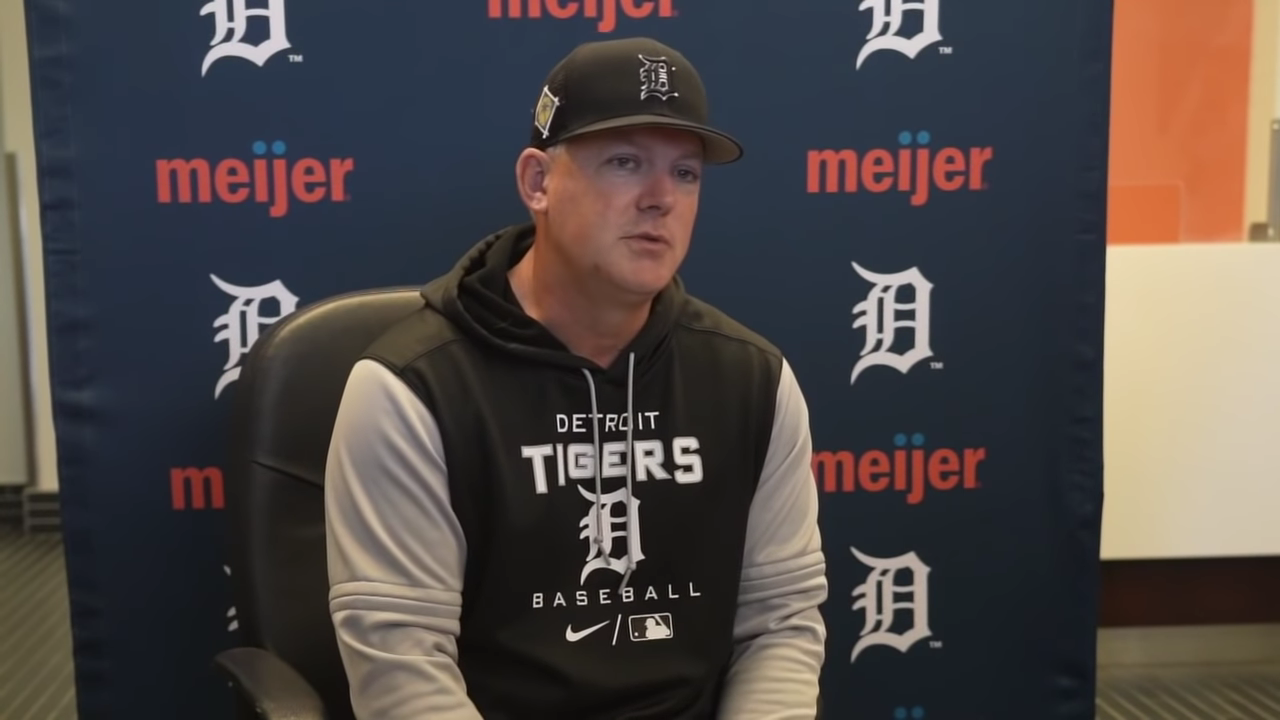 The old saying is true – the rich get richer. After acquiring Freddie Freeman in March, the money continued to flow in on the Dodgers to capture the 2022 World Series.

Back in February, LA was set at +650 or +700 depending where you looked. Now, the MGM Grand has the Dodgers set at +500. This move has Los Angeles sitting as the clear-cut team to beat this season according to oddsmakers.

While the Dodgers have perched themselves on top of the odds board, several under-the-radar teams have jumped up a bit as well.

Take the Detroit Tigers and Minnesota Twins for instance. Detroit made a nice jump from +4000 to +3500. This team is young and full of talent. With superstars in the making in Spencer Torkelson and Riley Greene on the horizon, matched with a solid infield that added Javier Baez this offseason, the Tigers are an underdog worth taking a shot on.

However in the Twins’ case, following the signing of Carlos Correa, Minnesota moved from +8000 to +3000. We think that move is a bit exaggerated but it does show how one superstar joining an average team can get the betting public’s attention.

Another mover and shaker over the past month have been the Philadelphia Phillies. For the past two seasons, this team has been all bark and no bite. Is this the year the Phils take over the NL East? On paper, this team looks solid. Now can they just do it on the field? They have moved from +3500 to +2700 in the latest World Series odds.

Opening Day odds for each team

Below is a look at the 2022 World Series odds for each team heading into Opening Day. As we know, the MLB season is a marathon, not a sprint, so you know these odds will change many times throughout the course of the season.