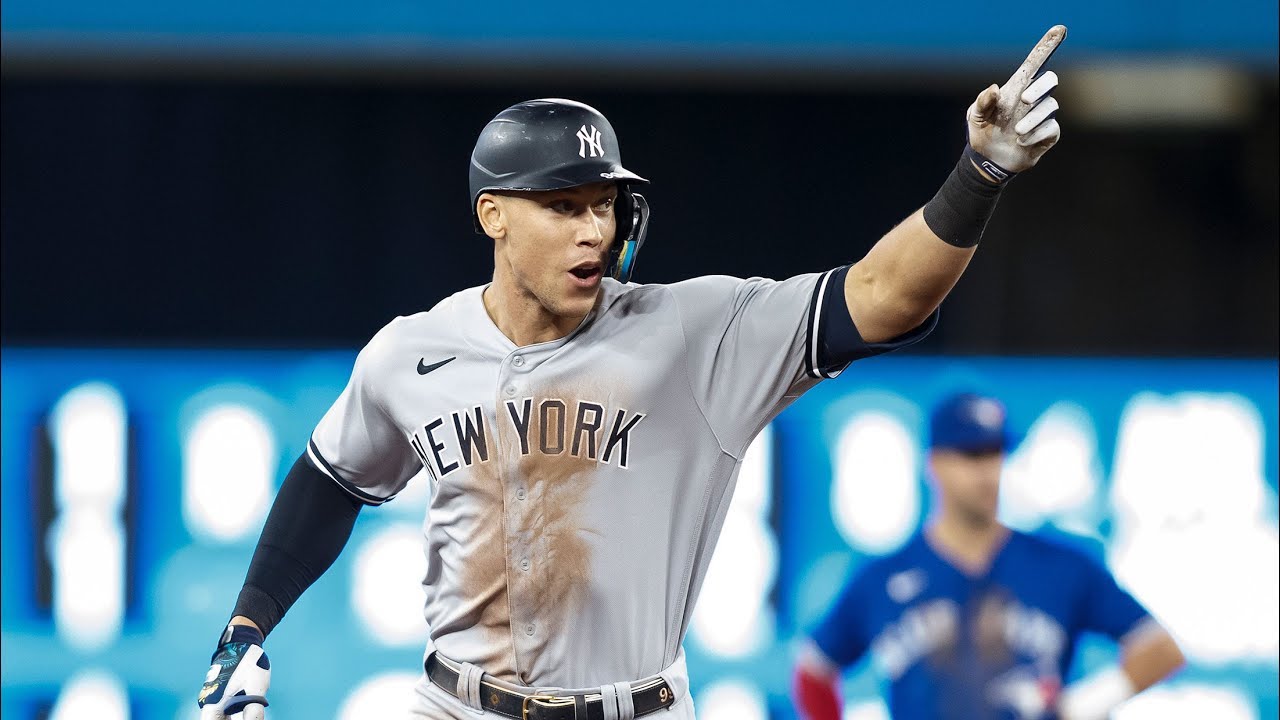 The New York Yankees’ Aaron Judge has officially made history! With the world watching his every at-bat recently, Judge finally delivered the homerun to break Roger Maris’ longstanding record. As one might expect, the ball he launched out of the park was caught by a fan who is reportedly fielding some big offers for the record-setting baseball!

It was just the third pitch in Game 2 of the Yankees doubleheader with the Texas Rangers when Aaron Judge crushed a slider from Jesus Tinoco out to the left field seats – and history was made!

Roger Maris originally set the Yankee’s homer record back in 1961 when he hit belted 61 round-trippers that season. Ironically, 61 seasons later, the focus shifted to another Yankee with the record within reach. With just two days left in the regular season, The Judge delivered!

Per ESPN, Judge wasn’t the only one to set a single-season record for the Yankees on Tuesday either. His teammate, ace Gerrit Cole, threw his 257th strikeout in the 3-2 loss to the Rangers. He’d entered the game tied with Ron Guidry at 248 for the most strikeouts in a NY Yankees season. Guidry set the mark in 1978, also winning the AL Cy Young Award with his 25-3 record and 1.74 ERA.

The fan who caught Aaron Judge’s record-breaking homerun ball was reportedly “whisked away” by security at the Rangers game. That lucky fan is Corey Youmans. When asked if he was interested in selling the record-setting baseball, Youmans said, “Good question, I haven’t thought about it.”

Well, he may want to start thinking about it!

Based on a tweet via Joe Trahan and FanDuel Sportsbook, Youmans has already received offers of $2 million for that prized baseball. That would be a nice way to start planning an early retirement!

With the record now out of the way, the Yankees will finish their regular season on Wednesday with another game against the Rangers. Domingo German takes the mound for New York against Texas’ Glenn Otto.

The Yankees are also listed as the second-favorite to win the World Series in 2022, as the postseason approaches. Now the only remaining question for Judge is can he pull off a triple crown on the final day of the season?